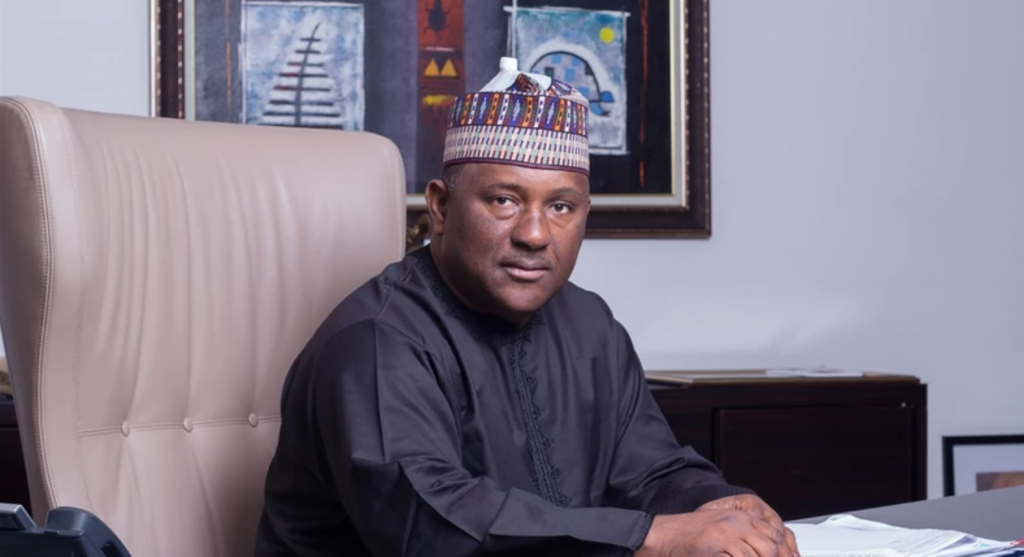 Nigerian capital markets started 2022 with an injection of NGN 720 bn ($1.8bn) following the listing of BUA Foods on the main board of the Nigerian Stock Exchange (NSE). The new company is the result of the consolidation of several of Abdulsamadu Rabiu’s businesses under BUA International, a conglomerate he founded in 1988. While BUA […] 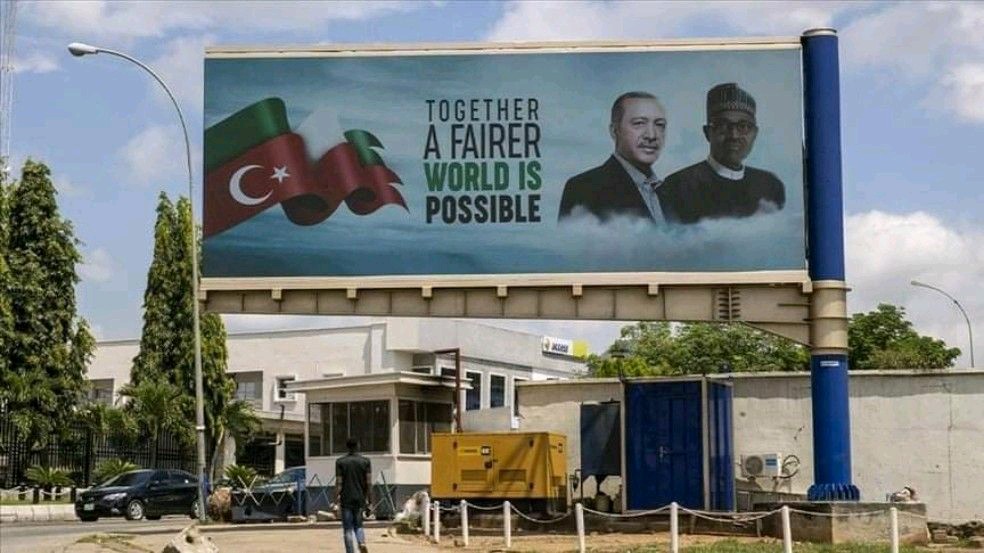 On Sunday, Turkish President Recep Tayyip Erdoğan began his African tour which will take him to Togo, Nigeria and Angola. The visit will marked by trade and security agreements, but it also takes place in a context of tensions involving other powers, in particular France. This will be the 15th time Erdoğan has stepped on […] 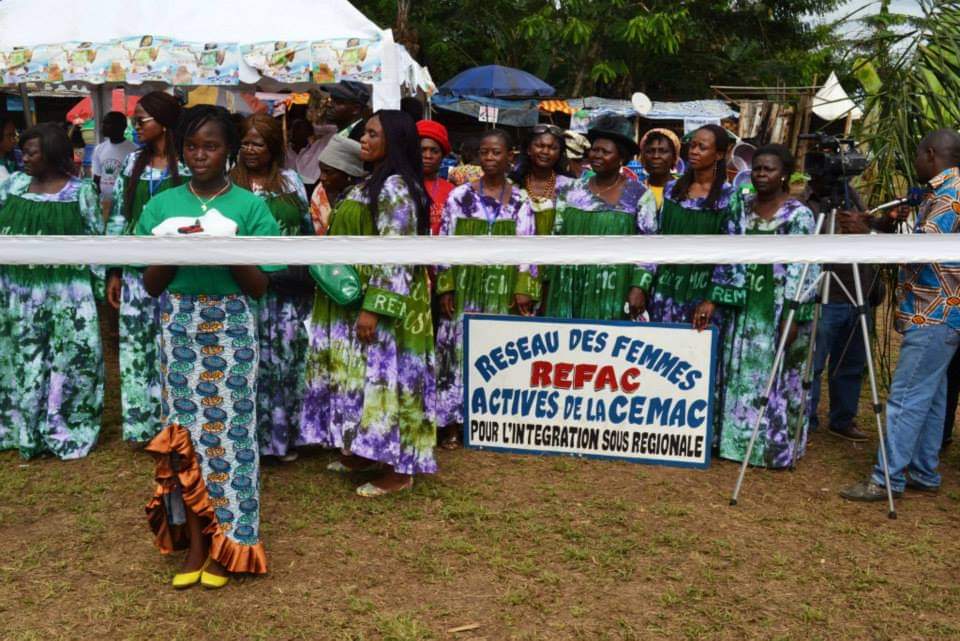 Authorities in three Central African countries of Cameroon, Gabon and Equatorial Guinea, officially launched the annual CEMAC Cross-Border Fair (FOTRAC) In August with the aim of stimulating economic activities in a region hard hit by the Covid-19 pandemic. Spread over ten days, the fair in the CEMAC zone is organized in the Cameroonian city of […]

Read more »
We use cookies on our website to give you the most relevant experience by remembering your preferences and repeat visits. By clicking “Accept All”, you consent to the use of ALL the cookies. However, you may visit "Cookie Settings" to provide a controlled consent.
Cookie SettingsAccept All
Manage consent

This website uses cookies to improve your experience while you navigate through the website. Out of these, the cookies that are categorized as necessary are stored on your browser as they are essential for the working of basic functionalities of the website. We also use third-party cookies that help us analyze and understand how you use this website. These cookies will be stored in your browser only with your consent. You also have the option to opt-out of these cookies. But opting out of some of these cookies may affect your browsing experience.
Necessary Always Enabled
Necessary cookies are absolutely essential for the website to function properly. These cookies ensure basic functionalities and security features of the website, anonymously.
Functional
Functional cookies help to perform certain functionalities like sharing the content of the website on social media platforms, collect feedbacks, and other third-party features.
Performance
Performance cookies are used to understand and analyze the key performance indexes of the website which helps in delivering a better user experience for the visitors.
Analytics
Analytical cookies are used to understand how visitors interact with the website. These cookies help provide information on metrics the number of visitors, bounce rate, traffic source, etc.
Advertisement
Advertisement cookies are used to provide visitors with relevant ads and marketing campaigns. These cookies track visitors across websites and collect information to provide customized ads.
Others
Other uncategorized cookies are those that are being analyzed and have not been classified into a category as yet.
SAVE & ACCEPT